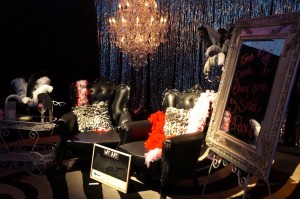 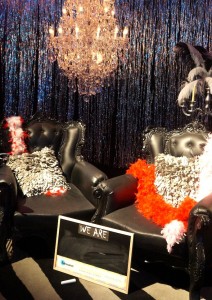 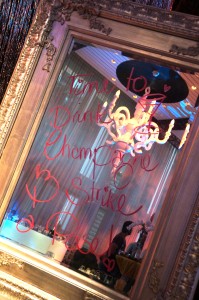 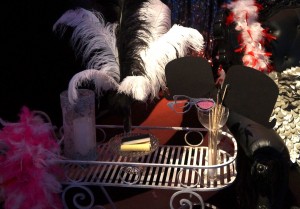 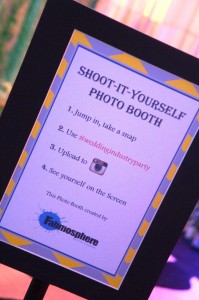 ‘Nicole and her team were exceptional in ensuring
the brief was crystal clear and on point. She was wonderful in communicating and coordinating
not only with us but our other vendors. She’s a great local talent in the Blue Mountains
with contemporary decor and design.’

‘Nicole is an experienced professional and that translates to the quality of her work. She was adamant about me getting what I wanted whilst still being conscious of budget and offering alternatives when needed.’

‘The look and feel of our wedding was exactly what we wanted, with a few stand out pieces that made our wedding truly unique both as an experience for us and our guests, and in our wedding photos. Everyone who attended said it was so “us” – which was largely due to Penny Lane Studio. We were stunned at how much we were able to fit into our budget. We loved having Nicole and her team work on our wedding – they were joyous and so incredibly supportive – even at stressed moments (like when we thought it would rain!). I cannot recommend Penny Lane Studio enough.’

‘We met with other stylists and after explaining my vision, they told me that my ‘theme’ didn’t go well with the venue. Nic was such a breath of fresh air, she said she would make it happen and she did! Despite my chaotic vision, and sometimes not-so-clear instructions, Nic organised it all and delivered the most beautiful wedding. Literally the best day of my life. I wish we could do it again. Thank you Nic and team, I can never thank you enough for everything.’